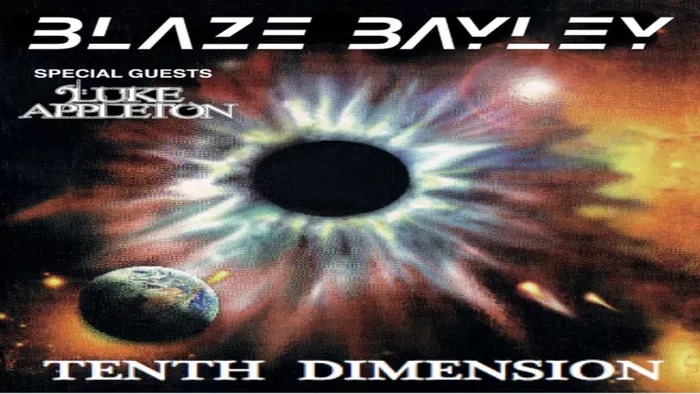 It’s 18 years since the legendary Tenth Dimension album was first released and Blaze Bayley is re-launching the album in September 2020, including for the first time a vinyl version with upgraded artwork. Blaze will be promoting the release with a European Tour during September & October, followed by UK dates in November.

The setlist will include a great selection of songs from Tenth Dimension, songs from the ‚Infinite Entanglement‘ trilogy, & some selections from Blaze’s era with Maiden.